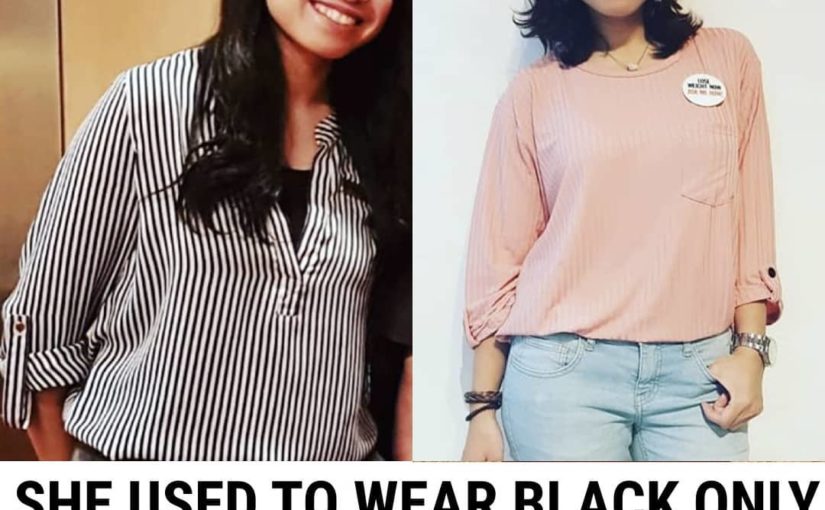 At just one point, Farida, 34, had resorted to wearing only black for the most part – that's the most "slimming" of herself. She did not feel comfortable with her body and forced herself to do the exercise day in and day out – to train her knee injury (yes!).

The burning desire made her look for a course that includes a balanced lifestyle that allows her to enjoy the journey. After the idea of ​​80% nutrition and 20% exercise and 100% mentality, Farida began to lose fat and formed very nicely.

Having fully recovered from her knee injury, she is now able to run and exercise – knowing that now she is not exercising because she * has to * but because she * wants *.

She says: “Thank God, there is always the right time, the right direction and the right place when I wanted and decided to change. God and the universe heard me and I found it! ".