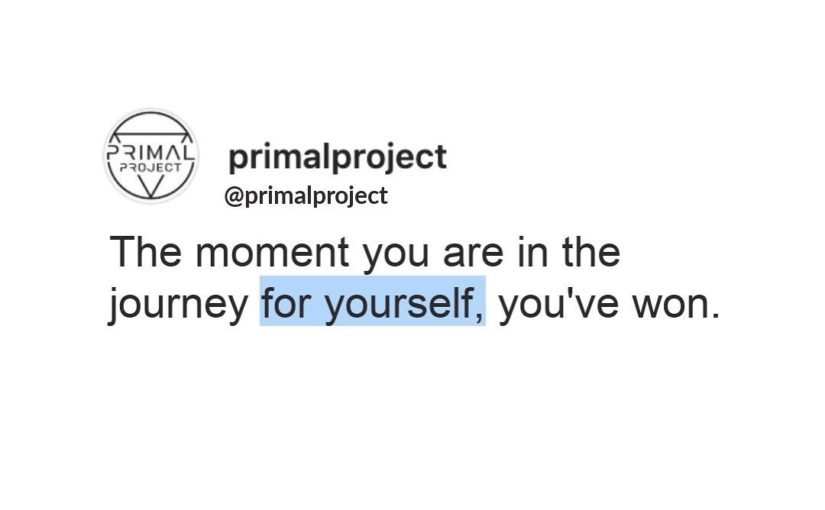 It is difficult to achieve your health and fitness goal.

What makes it impossible is to let the views of others (especially friends and family) prevent you.

Often, we let these opinions scare us without even being aware of it. It hides in pointless comments like "what do you want to lose weight" or "why do you go to the gym five times a week, it's not a little bit obsessed" or "the guy lives a little, has the burger and french fries". Although these comments are often said with little malice behind them, they make us feel as separate from the flock.

Let's see, we're human. People do not like to be separated from the group. We would like to be part of the museum. But as humans, we also find it hard to accept that someone wants to achieve something outside the norm. We have a hard time accepting that people try to do more than us. We don't like other people who shine a light on our fears and insecurities so often I just think it's better to cut them down to size.

I ask you to ignore the naysayers, remove yourself from the victims, fight for your goal, follow it with careless abandon and watch them retreat to your success. 1945 🙇‍♀️